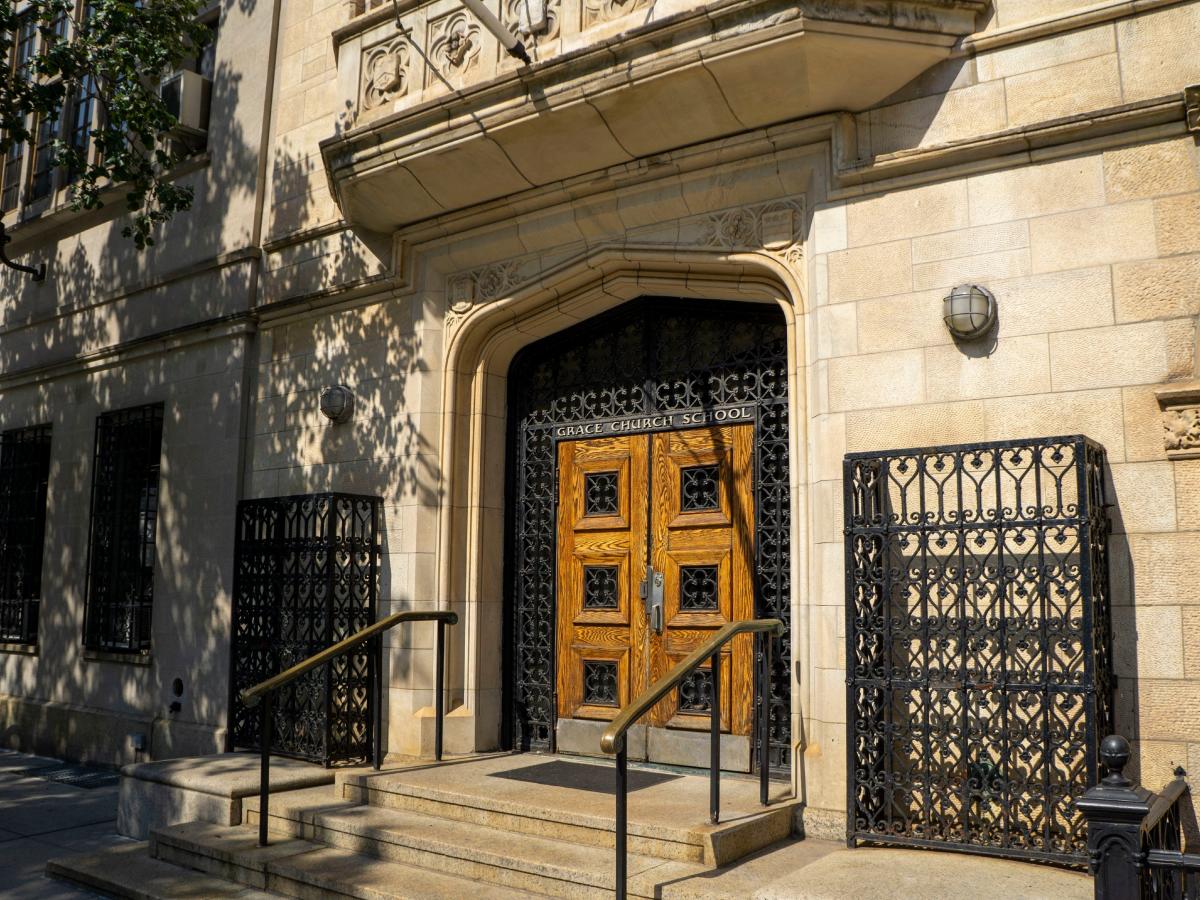 A New York bishop who had $1 million worth of jewelry stolen from him and his family at gunpoint during a livestreamed service chided critics accusing him of having a “flashy” lifestyle, saying the robbery was an example of how the “devil moves.”

Bishop Lamor Whitehead, known for his designer clothes and luxury cars, was delivering a sermon on Sunday at the Leaders of Tomorrow International Ministries church in Canarsie, Brooklyn, according to The New York Times.

In footage of the church’s livestream obtained by WCBS, Whitehead can be heard saying: “How many of you have lost your faith because you saw somebody else die?”

He then abruptly stops, appearing to notice the gunmen make their way through the church’s doors.

Whitehead quickly lies on the ground in surrender as one of the assailants can be seen pointing a gun at his back and beginning to remove his jewelry. He told WCBS the robbers also pointed a gun at his wife and 8-month-old baby.

The robbers made off with over $1 million worth of jewelry after taking his chains, watch, wedding band, and cross, as well as jewelry from his wife, the NYPD said in a statement to Insider.

He also told WCBS that the robbers may have known about additional jewelry beneath his clothes from watching his past videos.

“I had chains underneath my robe, and he start tapping my neck to see if anything else — so that means they knew. They watched, and they knew that I have other jewelry,” he said.

The robbers are still at large. The NYPD told Insider in a statement that the gunmen “entered a white Mercedes Benz and were last seen traveling eastbound on Avenue D” and that no one was injured during the robbery.

After the attack, Whitehead said in an Instagram post that the robbery was an example of “how the devil moves.”

“The devil don’t care — he sent them,” Whitehead said, adding that he didn’t know whether the robbers were initially there to steal from him or shoot at congregants.

In the Instagram post, Whitehead also pushed back against criticism of his “flashy” lifestyle and cache of jewelry.

Whitehead’s office did not immediately respond to Insider’s request for comment.

Read the original article on Insider