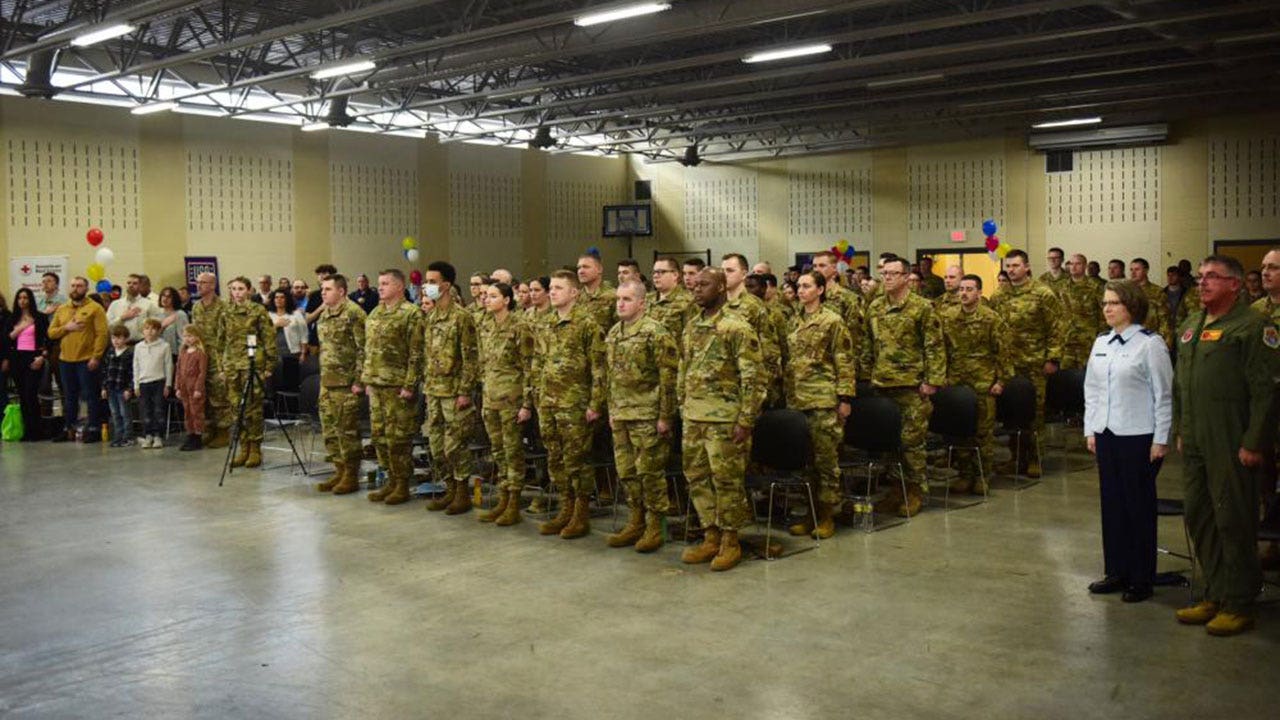 For decades, the National Guard has served as the backbone of saving Americans across the country in times of crisis.

Whether it’s helping coordinate hurricane responses, training our allies abroad, responding to domestic civil unrest, fighting wildfires, or establishing COVID-19 field hospitals and treating patients – they’ve been there for us.

But when the next crisis comes to our shores, the U.S. will lack the number Guardsmen and women to come to our rescue.

June 30 marked Secretary of Defense Lloyd Austin’s arbitrary deadline for members of the National Guard and Reserves to receive the COVID-19 vaccine despite Congress’ mandate that the Department of Defense establish uniform procedures under which service members can be exempted.

Should Secretary Austin enforce this mandate on service members who have opted not to get vaccinated due to personal health reasons or religious exemptions, the National Guard will be crippled.

To date, approximately 60,000 National Guard and Reserves remain unvaccinated and the pending decision from the Biden administration could punish the very service members who have been on the front lines of fighting this pandemic.

Secretary of Defense Lloyd Austin testifies before the House Committee on Appropriations Subcommittee on Defense during a hearing on Capitol Hill May 11, 2022.
(AP/Jose Luis Magana)

As a congressman and National Guard colonel – who has had COVID-19 and been vaccinated – I can’t imagine a more reckless decision than to reprimand tens of thousands of National Guard members who have answered the call of duty.

Our current military posture can’t afford it either.

Currently, every branch of the U.S. military is struggling mightily to recruit men and women to join its ranks. This year is shaping up to be one of the worst recruiting years for our military since the Vietnam War.

President Joe Biden delivers remarks on the end of the war in Afghanistan at the White House on Aug. 31, 2021.
(Chip Somodevilla/Getty Images)

Whether it’s enforcing a vaccine mandate on our troops, the disastrous withdrawal from Afghanistan, or the increased woke indoctrination through mandatory seminars and training, our military is being depleted.

Couple our recruiting struggles with China’s massive military buildup and Russia’s continued warpath in Ukraine, our national security can’t risk not having the personnel ready to fight the next war or take on an emergency here at home.

While the Biden administration mulls its decision, Guardsmen and reservists are not allowed to participate in training exercise or war games. This greatly reduces their fighting capacity should National Guard units need to activate for combat overseas or a natural disaster. We pride ourselves on having the best trained warfighters in the world and keeping them at home only makes us less prepared for our next military undertaking or large-scale domestic crisis.

A lone protester stands outside the U.S. Supreme Court as it hears arguments against the Biden administration’s nationwide vaccine-or-testing COVID-19 mandates, in Washington, Jan. 7, 2022.
(Reuters/Jonathan Ernst)

Additionally, these Guardsmen have been barred from service pay and their retirement benefits are not being compensated.

Many proponents of the vaccine mandate will point to existing requirements that service members must receive other vaccines to serve. Of course, it’s important we have order and discipline in our ranks, and soldiers must follow orders. But leaders must re-evaluate orders once the circumstances have changed.

The reality is the COVID-19 vaccine was developed under an emergency order and other mandatory vaccines have decades of research to back their safety and effectiveness.

Two things have changed since the mandate was implemented. First, the vaccine has shown to not stop the spread but rather reduce symptoms. Second, tens of thousands of National Guard and reservists have expressed serious reservations about the emergency development of the vaccine.

To cripple our military, which is mostly comprised of healthy young men and women, is irresponsible.

Many of these service members have already been exposed to COVID-19 and last year’s defense bill specifically asks the department to consider whether previous exposures induce sustained antibody protection, which may produce similar levels of immunity as the vaccine.

If those findings are met – there’s no excuse to bar service members from serving in uniform.

As hurricane and wildfire season approach, it’s imperative our states have the necessary personnel to address worst-case scenarios.

President Biden and Secretary Austin have a decision to make. It shouldn’t be hard.

Republican Michael Waltz represents Florida’s 6th District in the U.S. House of Representatives. He is a member of the Armed Services Committee, a Green Beret veteran of the war on terror in Afghanistan, a former White House counterterrorism policy adviser and author of the book “Warrior Diplomat: a Green Beret’s Battles from Washington to Afghanistan.”