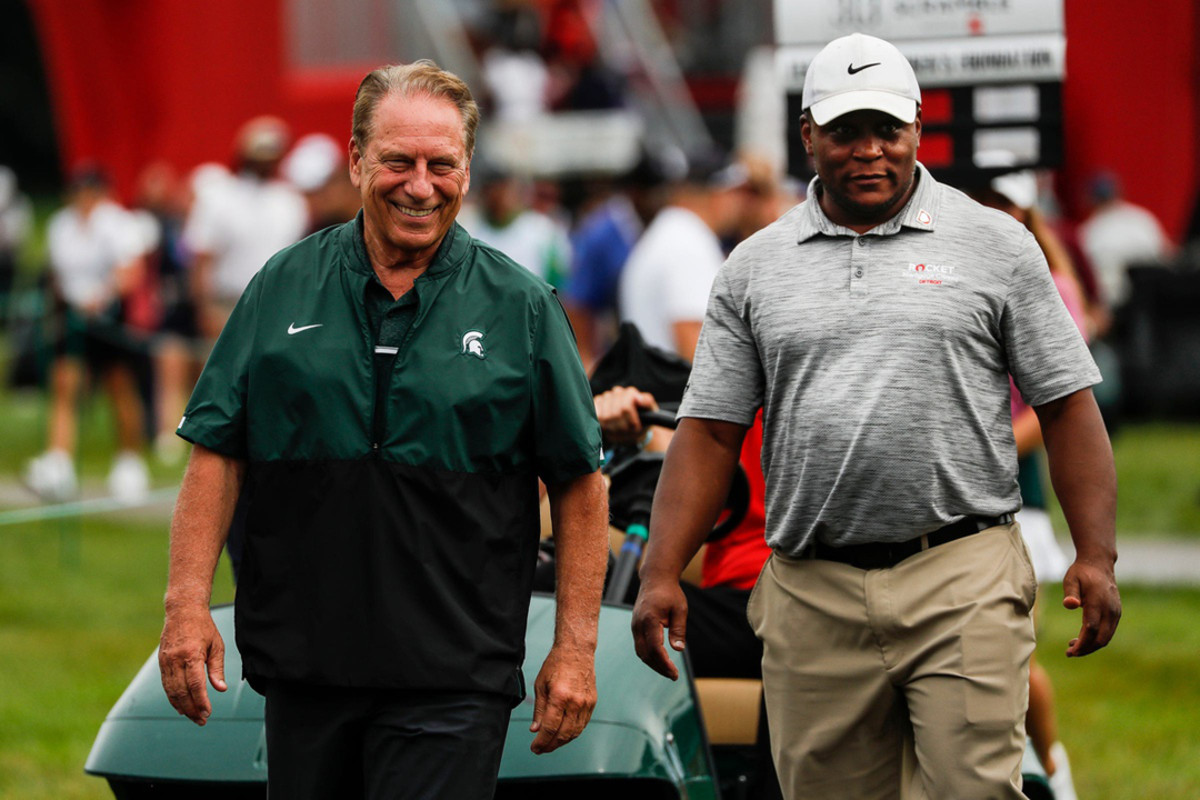 The Rocket Mortgage Classic returns to Detroit Golf Club this week (July 26-31), and will bring along with it the AREA 313 Celebrity Scramble.

The popular celebrity pro-am scramble made its debut at the Rocket Mortgage Classic in 2019, and was awarded the PGA TOUR’s “Best Special Event” in its first year.

The event, featuring six four-player teams competing against each other in a three-hole exhibition match over holes 14-16 at Detroit Golf Club (referred to as “AREA 313”), will be held Tuesday at 5 p.m.

“The AREA 313 Celebrity Scramble, presented by the Total Health Care Foundation, is something that our fans have come to look forward to as an event that helps tee off Rocket Mortgage Classic week, and we’re excited to have such a terrific group of athletes and entertainers again this year,” said Jason Langwell, Executive Director of the Rocket Mortgage Classic. “We are also proud to be able to share this fun event with our entire community with complimentary admission and parking as part of Detroit Community Days presented by DTE Energy. Our great partners play a big role in supporting the tournament’s Changing the Course initiative to end the digital divide in Detroit.”

Among the celebrity participants will be two Detroit Lions legends: Pro Football Hall of Famers Calvin Johnson and Barry Sanders.

Johnson, a 2021 Hall of Fame inductee, starred with the Lions from 2017-2015. He made six Pro Bowls and three All-Pro teams during his illustrious career. He also set the NFL single-season record for receiving yards in 2012, with 1,964.

Meanwhile, the PGA Tour participants are as follows:

For more information on the AREA 313 Celebrity Scramble and the Rocket Mortgage Classic, you can visit RocketMortgageClassic.com.