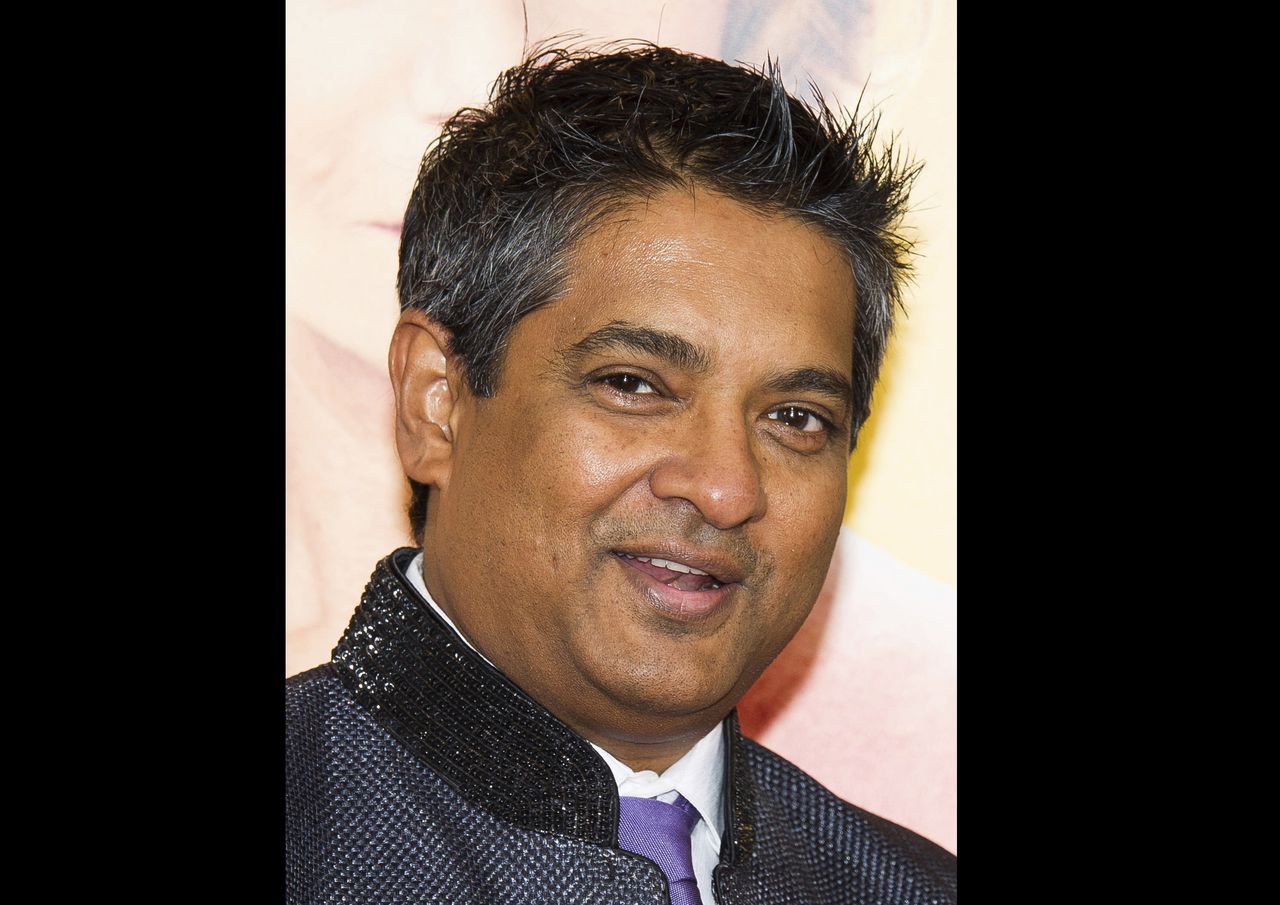 The widow of celebrity chef Floyd Cardoz has filed a lawsuit against a hospital in Essex County claiming a doctor and other staffers released private health information without the family’s consent before and after the chef died of COVID two years ago.

Barkha Cardoz said in court papers that health care workers at Hackensack Meridian Mountainside Medical Center in Montclair were consumed with Cardoz’s celebrity status and went public with medical treatment details — including his placement on a ventilator and his death on March 25, 2020.

They released the information without authorization from his family, according to the suit filed in Superior Court in Essex County.

A spokeswoman for Hackensack Meridian said Wednesday the hospital system would not comment on the lawsuit “given this is pending litigation.”

Cardoz, 59, of Roseland, developed what appeared to be a cold after returning from a trip to India and was admitted to the hospital’s emergency room on March 15, 2020, according to court documents.

“Rather than focusing on treatment of Mr. Cardoz or properly informing his wife and family of his condition, defendants focused on Mr. Cardoz’s celebrity,” the suit alleges.

Born in 1960 in Bombay, India – now known as Mumbai – Cardoz entered the New York City dining scene in 1998 and became a culinary giant known for his pioneering work as executive chef of New York’s Tabla.

Cardoz was also executive chef at New York’s North End Grill and opened Paowalla, which became Bombay Bread Bar. He was also a vice president at the Estiatorio Milos Group and won the third season of Bravo’s “Top Chef Masters” in 2011.

The lawsuit states Cardoz donated his six-figure winnings from “Top Chef” to a cancer research fund at a Mount Sinai medical school and was named among the “Top 50 Most Influential Global Indians” by GQ Magazine.

The lawsuit alleges at least one doctor and other workers at Mountainside were consumed with Cardoz’s celebrity and intentionally disclosed his private health information to the public in violation of laws designed to protect patients from the release of confidential information.

After Cardoz’s admission to the hospital, his wife did not receive a return call from any of the doctors overseeing his care for three days, the suit states.

“The limited information that she did receive despite near constant effort to connect was from nurses,” the lawsuit says.

Because of COVID restrictions in place at the time, Barkha Cardoz was not allowed to visit her husband and spoke with doctors only three times before her husband died – once to give her consent to dialysis treatment.

When Cardoz died, his wife was given “little explanation or input into his medical care,” the suit states. However, when she began calling family members in India to let them know he had passed, she was shocked to find out they already knew, the suit states.

“As if the sleepless nights, lack of communication and Floyd’s passing were not enough, Barkha was horrified when people in India regaled her with the most private of details regarding Floyd’s hospitalization,” the suit states.

The friends and family members in India knew about the ventilator, dialysis “and even details about his death, the suit states.

Court papers state Barkha Cardoz “pressed her connections” and found out that a physician directly involved in her husband’s care was among the staffers who allegedly leaked information to the public on multiple occasions.

“This robbed Barkha of the right to grieve and inform family members of Floyd’s passing on her terms,” the suit states. “These actions were clearly motivated by celebrity and publicity and came at the expense of the privacy of (the family), not to mention ethics.”

The lawsuit states that after her husband’s death, Barkha Cardoz reached out to the hospital multiple times including in a detailed complaint on May 13, 2020, to obtain “answers and, ideally, comfort,” the lawsuit said.

The then-chief executive officer at the hospital emailed Barkha Cardoz on May 28, 2020, to apologize for the “actions of a resident,” the lawsuit said. The email was followed up on June 2, 2020, by a letter in which a Mountainside official said the hospital was launching an “immediate investigation” of her claims.

The lawsuit does not say what, if anything, became of the investigation the hospital said it was conducting.

The suit also claims Hackensack Meridian was negligent in its supervision of the medical, nursing and hospital staff and failed to establish adequate procedures to protect the chef’s private health information.

The suit asks the court to award a range of monetary damages, including triple damages allowable under New Jersey’s Consumer Fraud Law.

Thank you for relying on us to provide the journalism you can trust. Please consider supporting NJ.com with a subscription.