Stranger Things fashion: An ode to the 80s style 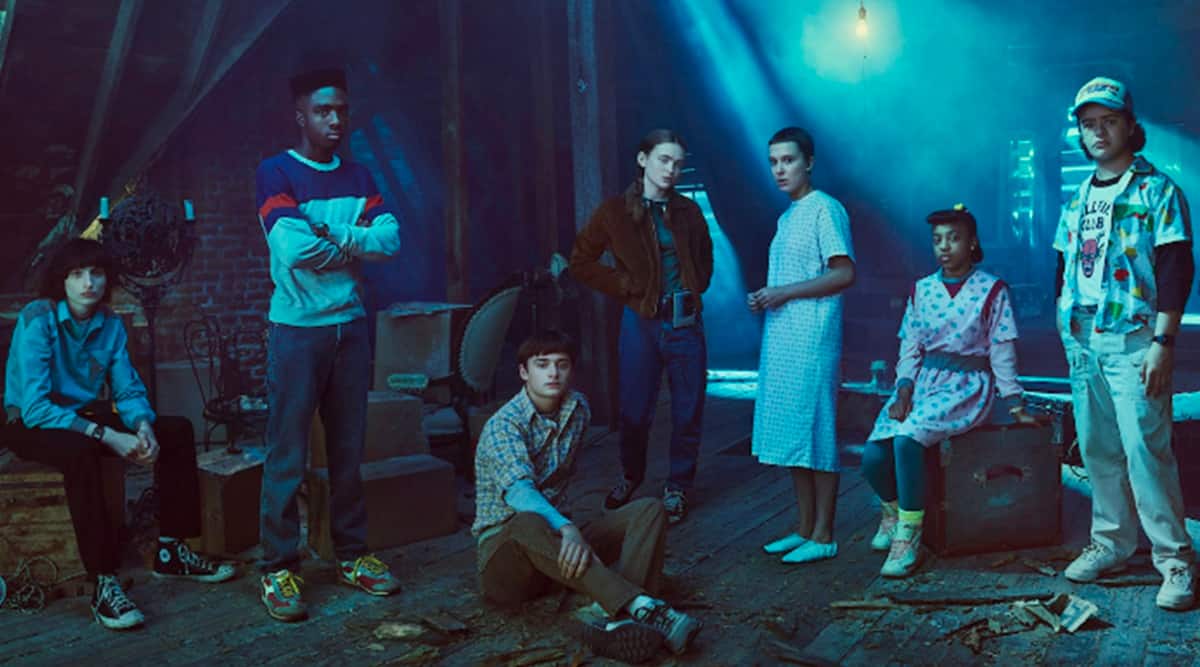 Certain films and shows released on OTT platforms have come to attain a powerful status and cult following. They give audiences a chance to revisit and assess fashion statements that significantly define an era. These shows also influence the ever-changing fashion trends.

Such is the effect of the fashion tone set in Hawkins’ chaotic ‘Upside-Down’ world in Stranger Things airing on Netflix. Adapted from the 1980s, the styles curated in the show focus on dressing high-school teenagers, as well as other characters such as their parents, school teachers, and scientists, who have to fighting mythical creatures like demogorgons and demo-bats in a parallel dimension.

Running through four seasons, as the storyline of Stranger Things progresses, so do its characters and their dressing sense. And credits for intrinsically portraying this evolution goes to the mastermind — costume designer Amy Parris.

Parris, the brains behind seasons 3 and 4’s unconventional ensembles, spoke with Netflix Tudum and thoroughly explained her thoughts behind dressing every character.

With the show’s plot venturing into an otherworldly realm — where a group of friends needs the perfect outfit to unexpectedly fight creatures who’re on a killing spree — she said, “They have to go fight. They have to go battle. So I think logistically about what’s in their closet, at the bottom of the floor.”

“The audience likes to look at the clothes, and I want to give them something to look at.”

She further appreciated the contributions of the Duffer brothers, executive producers of the show. Tudum wrote, “Matt and Ross Duffer are always collaborative in the costuming process, adding input on what feels right for a group of cool teenagers on a steady track toward self-discovery, without making them look too slick — these are nerds, after all.”

Coming to the styling of key characters, Eleven, for instance, has specifically come a long way from her white medical dress and buzz-cut look to vibrant attire and fringes. Parris explained the idea behind dressing her, “Her style is weird. There are times where I was like, this is so bizarre, but I think that’s the right feeling because she doesn’t know where she’s going.”

The stylist confessed she loves Eddie and how real the character feels. With Eddie being a fan of Metallica, she wanted everything in the outfit to be authentic. She revealed to Tudum, “Dio was a popular band in the ’80s, and we reached out to the estate [of the late Ronnie James Dio to source a band shirt]. His wife is in charge of his estate and offered to send us vintage T-shirts, which was such a dream.”

All in all, the aesthetics of the series is an ode to the 1980s. And with Parris’ favourite part of the job being to allot key characters their sartorial shine — as mentioned by Tudum — she has played a crucial role in depicting the transitional journey of characters exiting their pre-teen phase, to entering the teen stage, with a much more enhanced and quirky taste in fashion.