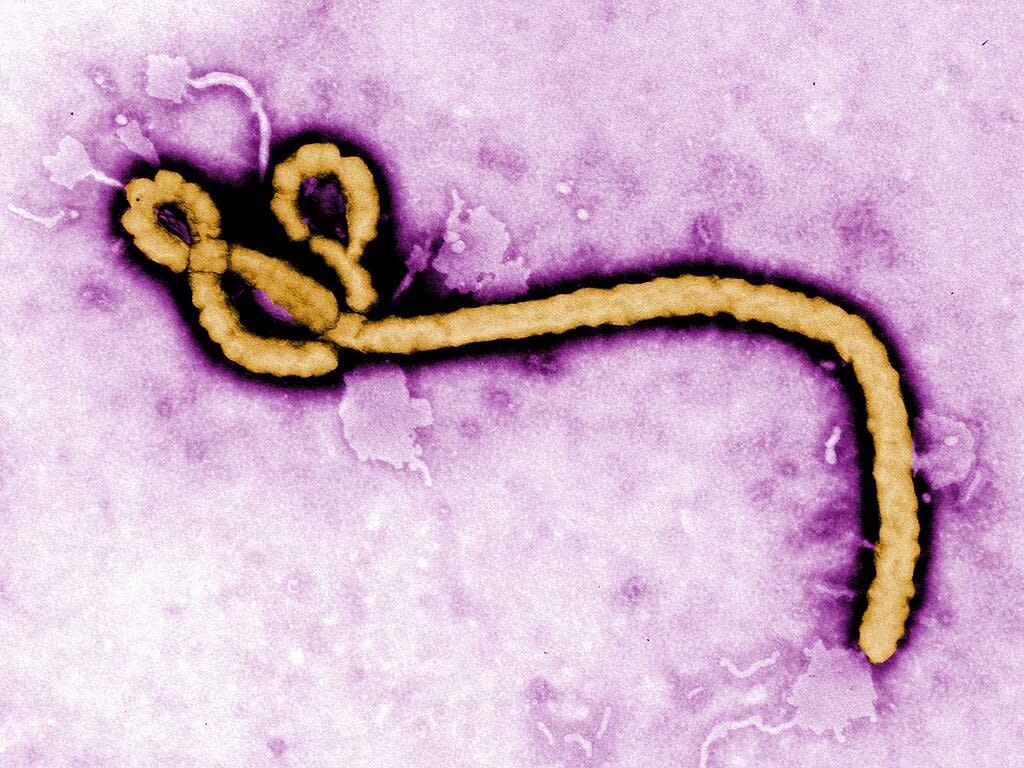 Ghana has confirmed its first-ever outbreak of the highly infectious Marburg virus, a rare Ebola-like disease, according to the World Health Organization.

On Sunday, WHO announced that two unrelated people from the southern Ashanti region died after testing positive for Marburg virus. The disease was confirmed through lab tests from a medical center in Ghana.

Never miss a story — sign up for PEOPLE‘s free daily newsletter to stay up-to-date on the best of what PEOPLE has to offer, from juicy celebrity news to compelling human interest stories.

WHO said in a release that it will be working directly with local health officials to alert and educate the community about the disease as well as deploy experts to provide infection prevention measures.

“Health authorities have responded swiftly, getting a head start preparing for a possible outbreak,” said Dr Matshidiso Moeti, WHO Regional Director for Africa. “This is good because without immediate and decisive action, Marburg can easily get out of hand. WHO is on the ground supporting health authorities and now that the outbreak is declared, we are marshalling more resources for the response.”

Marburg is not typically seen in the U.S., but health officials say international travel can lead to additional outbreaks.

Here’s what to know about the rare virus.

What is Marburg virus?

Marburg virus disease, formerly known as Marburg haemorrhagic fever, was first identified in 1967 following two large outbreaks that simultaneously occurred in Marburg and Frankfurt in Germany, and in Belgrade, Serbia, according to WHO.

The virus, which originates from fruit bats, typically appears in sporadic outbreaks throughout Africa — Angola, the Democratic Republic of the Congo, Kenya, South Africa and Uganda.

Marburg is clinically similar to the Ebola virus as they are both members of the Filoviridae family and can cause outbreaks with high fatality rates. The case-fatality rate for Marburg is between 23-90%, according to the Centers for Disease Control and Prevention.

RELATED VIDEO: Doctor Who Devised a Treatment for Her Rare, Painful Disease Started Clinic to Help Others

Symptoms for Marburg virus begin “abruptly,” according to WHO. Patients can experience high fever, severe headache and severe malaise. Muscle aches and pains are also common. On the third day, patients can begin to experience diarrhea — which can persist for a week — abdominal pain and cramping, nausea and vomiting.

“The appearance of patients at this phase has been described as showing ‘ghost-like’ drawn features, deep-set eyes, expressionless faces, and extreme lethargy,” WHO states.

Symptoms are typically seen between 2 to 21 days after infection.

How is it transmitted?

Marburg is transmitted to people from fruit bats. Though the CDC says it’s unclear how the virus first spreads from its animal host to people, it spreads among humans through direct contact with the bodily fluids of an infected person, including blood, saliva, or urine. It can also be transmitted through surfaces or materials contaminated with bodily fluids of an infected person.

According to the CDC, the virus can also spread with semen from a man who has recovered from Marburg as the virus can remain in certain body fluids of a patient who has recovered, even if they no longer have symptoms of severe illness. There is currently no evidence that Marburg virus can spread through sex or other contact with vaginal fluids from a woman who has had the disease, per the health agency.

How is it treated?

There are currently no vaccines or antiviral treatments approved for Marburg virus. However, the CDC says treatment of specific symptoms can improve a patient’s survival.

In order to reduce the spread of the virus, the Ghana Health Service urged the public to avoid mines and caves occupied by fruit bats and to cook meat products thoroughly before consumption.